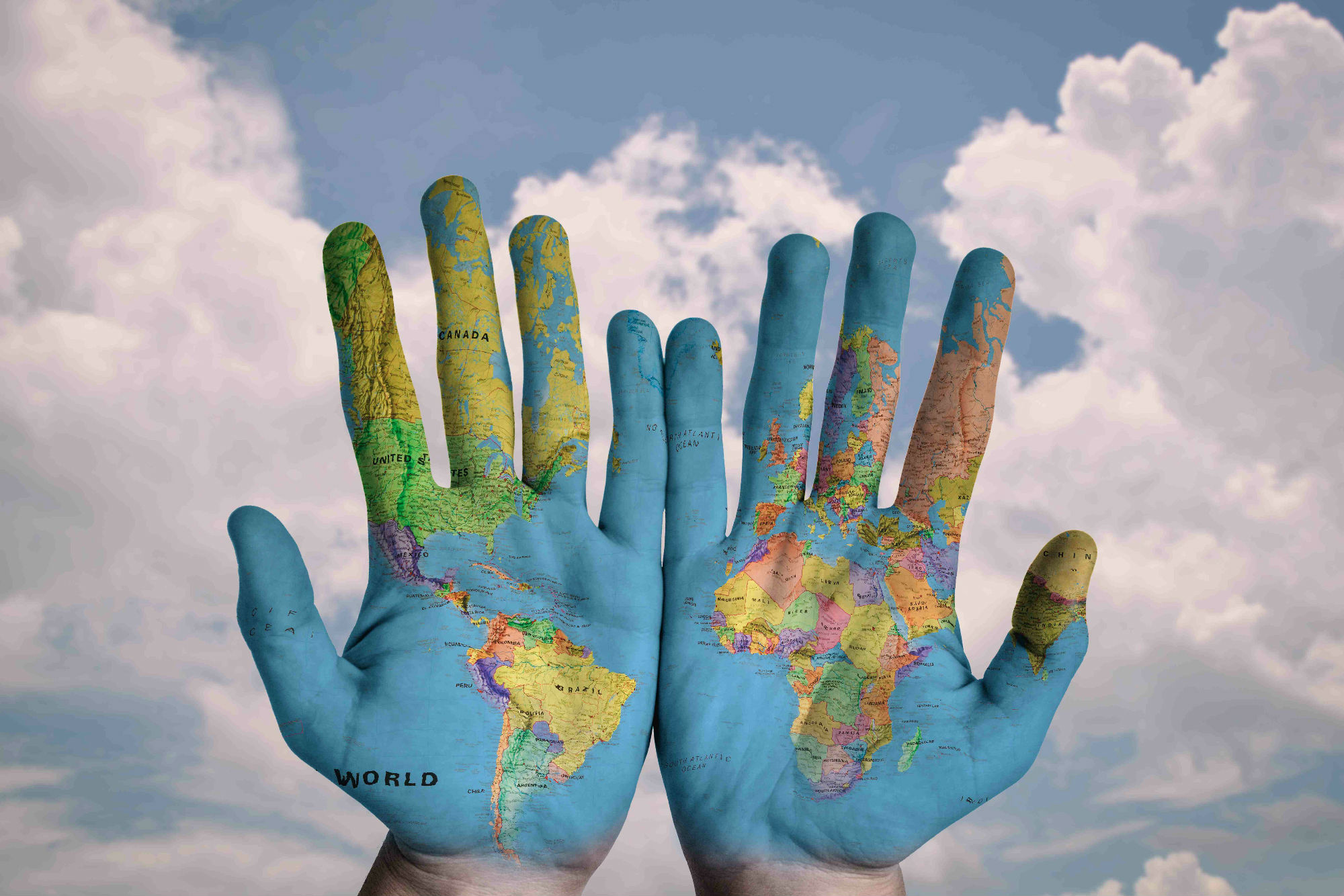 If biologists of Stanford University, Universidad Nacional Autonoma de Mexico, University of California, University of Florida, and Princeton University are to be believed, then the 6th largest mass extinction has already begun and the reason behind it is us HUMANS.

Proposed to be named Holocene Extinction, this current ongoing extinction is the largest after the extinction that wiped out the dinosaurs from the face of earth. During this period, earth is losing mammals on a massive rate apart from other animals and birds, and effects are also visible on plants.

Statistically speaking, in the last century itself the number of vertebrate species which vanished from the planet should have ideally taken 800 to 10,000 years to extinct naturally. In other words, the rate of extinction is 15 to 100 times faster as compared to what actually or naturally should have been. This shocking figure has many repercussions on the ecosystem of the planet.

As per experts, large animals across the planet are facing higher risks of extinction, and this happens to be a trend very similar to previous extinctions that hugely affected earth and altered the ecology. This will affect the food chain and eventually humans will also have to bear the burden. In short, we also stand a chance to extinct.

Most importantly, if scientists are to be believed then this dramatic biodiversity activity might affect human species within the next three generations.

To understand the gravity of this mass extinction, let’s look back at the other 5 previous extinctions and what caused them:

Late Devonian extinction also directly hit the marine life and it was caused by change in the climate.

A volcanic eruption caused the worst extinction in the history of earth’s ecology. 95% species vanished during this Permian-Triassic mass extinction.

Termed as Triassic-Jurassic mass extinction, volcanic activities led to loss of lives in land as well as on oceans.

This was the extinction that made dinosaurs a part of history. Experts say asteroid impact and other factors like volcano triggered this extinction called Cretaceous-Tertiary mass extinction.

Why this is happening now? 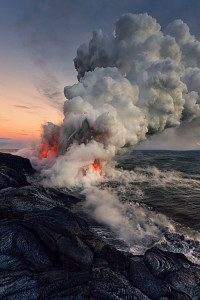 The reason behind all the previous extinctions was grave natural changes in the ecology of earth, but for the ongoing one we are the reason. The growing human population and our growing needs are directly contributing to the ecological degradation, escalating the process of 6th mass extinction.

As per researchers, the human activities that are causing devastating effect to escalate this mass extinction process are:

1. Clearing of land for various reasons including settlement, farming, and logging.

2. Growth of invasive species; meaning those organisms, including plants, fungus, bacteria, animals that are foreign to a particular area and have negative impact on health and environment.

3. Carbon emission leading to change in climate as well as acidification of oceans.

4. Toxins that change or poison the ecosystem of earth.

In short, what seems like essential and regular human activities are actually causing one of the largest extinction on earth’s biota. The current biodiversity of the planet is the outcome of 3.5 billion years of evolution and now is the time when everything we ever knew might change forever.

The life that exists around us is in danger because of us humans. Intense conservation action and drastic change in lifestyle perhaps are the only solutions left; but, here is a catch, decide fast as the window of opportunity according to scientists is “rapidly closing.”

10 of the Biggest Threats to Human Existence